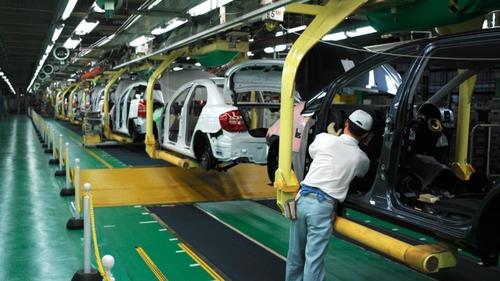 “Ford Australia’s move to close its two Australian plants from 2016 and transition to import-only brands only reinforces the sense of a looming death knell. But that isn’t the case with every developed-world auto sector struggling to compete with high domestic production costs and cheaper, mostly-Asian-built imports. Canada’s auto sector has also struggled with factors that would sound familiar to an Australian onlooker, such as its own high dollar, volatile domestic demand, offshore competition and wavering government subsidies.

But as much as those conditions in Canada instigated uncertainty, cuts and job losses, that struggle, which gained pace as the global financial crisis took hold, has also produced a level of productivity-focused innovation worth noting for any manufacturer or policymaker wondering if Australia’s auto sector has crossed its rubicon.”

Ford is closing its plants in Australia, which threatens the entire local automotive industry. The author looks to Canada for a model Australia could follow for this industry to survive and thrive. The article is mostly about Canada, and specificially about the Magna Dortec door latch plant Northeast of Toronto. 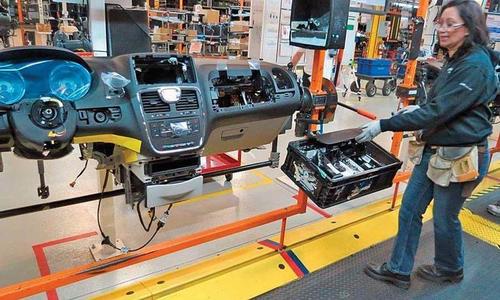