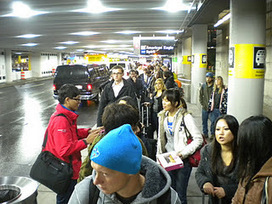 Another take on the issues raised in Waiting for each other. Bringing waiting taxis to waiting customers in batches seems like another bad idea.
Via runningahospital.blogspot.com 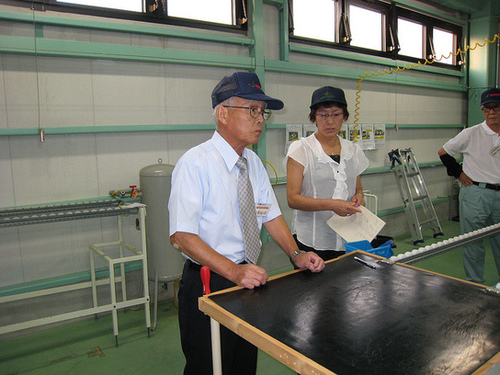 This is first-person account by a Singaporean acadenic of a two-day course culminating in a tour of the Tahara assembly line.
Via blog.nus.edu.sg

Arif Nurrahman’s article presents Cellular manufacturing (CM) as an application of Group Technology (GT). This is the view of GT experts like Burbidge in Production Flow Analysis, for example, but is at odds with the Lean approach, as explained, for example, in Sekine’s One-Piece Flow, or in Lean Assembly. Group Technology creates product families based on feature similarity, ignoring the demand structure.   The Lean approach is to make it easiest to do what you do most often and therefore starts by classifying products as Runners, Repeaters and Strangers based on demand. Runners are few in number but have a sustained demand high enough to justify dedicated lines. At the opposite end of the spectrum are the many Strangers with low, sporadic demand that you make in a job shop. In-between are the Repeaters, for which you use Group Technology to arrange into families for which you build flexible lines.
Via manufacturers.blognotions.com

This is a guest post by Jim Coplien on Jeff Sutherland’s blog.  Jim’s research seems thorough
Via scrum.jeffsutherland.com 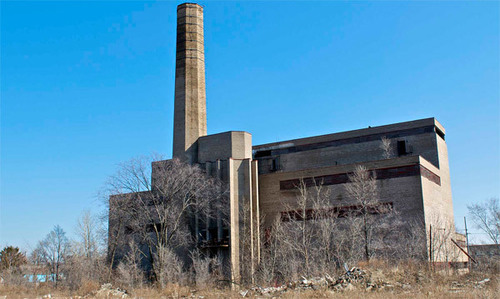 Kevin Meyers feels strongly about Lean at Whirlpool
Via superfactory.typepad.com